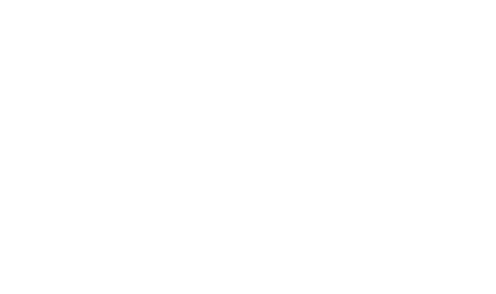 Photos provided by Evelyne Datl
Evelyne Datl, a Canadian composer for film and television, grew up in Toronto and received her ARCT diploma in classical music. At age 17 Sse was asked to join Rock-a-billy Chicago Blues-type band that her guy friends started. Evelyne soon discovered that there weren't many female keyboard players in performing bands.

Her name as a freelance keyboard player got around, and Datl toured the country playing in many bands and ensembles for several years. "I was invited to play with some award-winning high-profile artists in Canada," she says. "My career as a freelance player took off. It wasn't really something I was planning on doing, it just happened to me… and it was fun, really exciting, and often felt like a whirlwind."

Although she never felt like she was ready to do film music, Evelyne was presented with an opportunity when her friend, who was working on a documentary, suggested she compose the music for it. "This was in the 90s when four-track cassettes came out and that's what I was recording tracks on," she recounts. "By that time, I had an Atari computer, my keyboard, and recorded each track separately." Having had that first taste, Datl realized she enjoyed the process and it relieved her from having to be on the road.
Sign Up for Our Newsletter
From there, the Canadian began her film and TV scoring career, creating a demo with a few tracks and making cold calls. It was an uncomfortable thing to do and there wasn't a lot of receptivity. Most of her work came from word of mouth. "Doing cold calls doesn't always work out that well. They might say: 'okay, great, send us your resume, we'll put you on our list', but there will often be someone that suggests a friend," she says. Of course, if it's the director's first film and they don't know where to look, they might hire you, but more established production companies often already know somebody. Datl also notes that since it's a buyers' market, there are a lot of people eager to do it for less.

Sometimes if producers answered the call and invited her for a meeting, she sensed a hesitancy as to whether she was capable of doing the job. "I think, comparatively, I've been pretty lucky. At the time, really there was, maybe, one or two other women in my city doing music for TV," the composer recalls.

The filmmaking process has a lot at stake in terms of time and money, which is why a lot of directors might be simply scared to take that leap. If it doesn't turn out right, there's a lot of responsibility involved for use of resources and time. Since men are traditionally seen as more resilient under pressure compared to women, in order for the system to shift, that perception – which comes from a cultural standpoint of survival under pressure – also needs to change.

It's understandable that producers are considering everything from an economical perspective, but Evelyne believes that women simply haven't been given enough chances. "When male composers start out and perhaps their first work isn't at a certain standard, it's often overlooked and applauded. When a woman attempts her first score, it may be judged more critically," she notes. "If it's a female composer or engineer, it seems they are judged through a different lens … and I believe this skewed perception is unconscious."

The most interesting thing is that it isn't just male, but women directors and producers too. While some liked Datl's music, they were also unsure of whether she would handle the pressure. "You have to have a tough skin because there's a lot of stress and pressure around the making of a film and there's a lot of money involved," Evelyne says. "There's usually a deadline with not enough time. So the music always comes last, and if certain aspects of the production haven't gone as planned, it's sometimes on the composer to fix areas that might not be working."
"We have to remember that [film scoring] is a service, and we are serving the project. We're not calling the shots on what the music should be, they are – and it's good practice to keep our egos out of it." 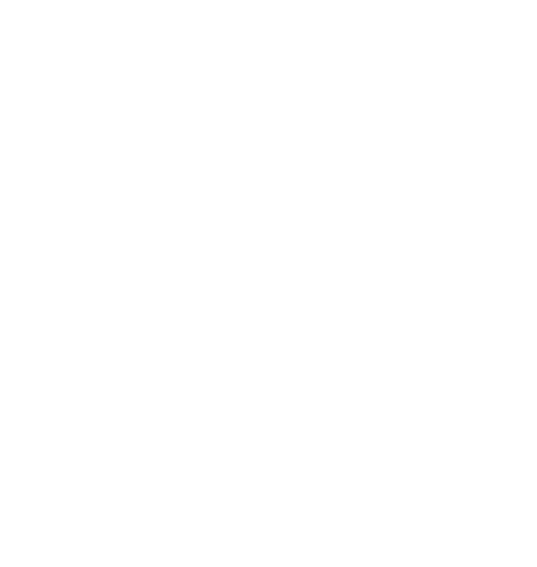 While Evelyne has had supportive male colleagues and friends, there were the where some doubted her expertise. One particular challenge was when she started producing albums for others. While working with an engineer in the studio, she asked him to add more high-end on an instrument, to which he doubted that she would be able to tell the difference between before and after adding high-end. "He covered the computer screen so I couldn't see it, and he A/B'd both versions and asked if I could tell the difference," she conveys. Although she correctly picked the two apart, she's pretty certain that if she were a guy, probably none of this would've happened.

According to a study conducted by Gender in the Canadian Screen Composing Industry, the amount that men earned on average from upfront composing fees was eight times higher than what women earned. Data from SOCAN (the Society of Composers, Authors & Music Publishers of Canada) for performance royalties from audiovisual sources indicate that the number of royalties distributed to women was on average 30% of those distributed to men.

In Evelyne's words, such studies carry a positive influence because they provide an incentive to those hiring to do better in terms of diversity and gender balance. On top of that, various movements such as #MeToo have brought awareness to inequality. Being part of a group of women composers, they meet to talk about their experiences and stories. "It's great to have that kind of support because you don't feel as alone, and you can troubleshoot how to best deal with challenges and biases," she admits.

However, sometimes the production companies are introducing diversity for the wrong reasons, whether that be to garner more investments or meet new requirements. For instance, Datl was invited to do music for a documentary because the broadcasting station needed to hire a woman. "That's great, but I wish it was solely because they like my music, not just because I fill a quota," she smiles.
Have questions for Evelyne?
After having worked on over 40 productions, she still encounters some preconceived notions. "I think things have changed, but as I became older and started voicing my opinions or wanting to lead in any kind of way, I would be met with a kind of disbelief," she shares. Moreover, Evelyne now experiences a new predicament – bias around age, and although "women are thankfully being hired more often, you have a better chance if you are under 40 years old."

It's a challenge that the composer is trying to work with, and having friends of the same age in the business definitely helps. "If it's a hip show and they want some very current music, an older woman might be perceived as not necessarily being able to channel that through," she conveys. "Because I have a background playing in a lot of bands, I have a lot of funk and pop styles in my bones – being older doesn't change that."

A lot has changed technologically since the Canadian composer first entered the film scoring industry. If at the start of her career people were still using paper to create scores, now it's hard to imagine this process without a desktop and a DAW. With the rise of technologies, film scoring became more mainstream. "Suddenly, many wanted to get into film scoring and there was more competition," she explains. That brings about the issue surrounding fair pay.

Since there are so many composers fighting for one spot, many of them lower their pay to appeal to the directors, especially if you're an up-and-coming composer. Nurturing a relationship with the director can be tricky because you have to negotiate fees with the person that you're also trying to make a friendship with. "If you agree to a very low rate, that's already introducing an unequal balance of respect into the relationship," Datl says.

In her words, if more young composers would agree to not start at such a low rate, then collectively the bar around what it is worth to hire someone to compose music would be raised. "Film scoring is a lot of work. It requires music training, creativity, engineering skills, learning the technology, and long hours of sitting at your computer," and should be paid as such. 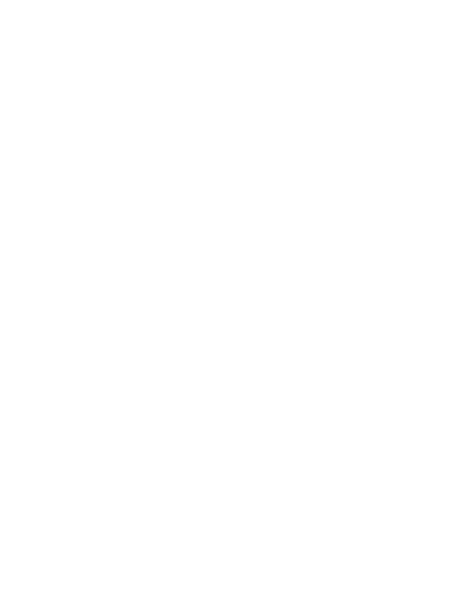 With new technologies, becoming a composer has been made easier. If before you had to learn how to play an instrument, understand history, technique, theory, and master the art of recording and mixing, now you can create music by cutting and pasting samples without ever having to necessarily master an instrument.

Noticing a correlation between the rise of artificial intelligence and the way "humanity, in general, is drifting away from wanting to feel," Evelyne ponders if we as humans are perhaps becoming more dissociated. "I find it hard to imagine that AI would be capable of creating that magical element of music that engages the heart," she says. Still, if the pendulum swings too far in one direction, it's bound to swing with the same force towards the other.

It's an interesting time, Datl concludes. "I am really curious to see what happens next because to me, we haven't had one of these big waves of creative newness in quite a while like in the 60s and 70s, and maybe we're due for one," she elucidates. "We will see… if we survive climate change, that is."
< next
A conversation with Colin Stetson
previous >
NFTs are giving artists a way to connect with their fans more deeply
From unmet dreams of being a drummer to leading composer: the story of Christopher Young
Breaking the glass ceiling
Being a female composer in the midst of a pandemic, told by NYU Steinhardt professor
What do composers think about AI?
SUBSCRIBE TO COMPOSIUM DIGEST
Get newsletter-only overviews of interesting stories in the music industry, stay informed of various opportunities music startups and companies offer, and catch up on some of our articles you might have missed!
MyComposium.com Copyright (c) 2021 by Anouk Dyussembayeva. All Rights Reserved.
Made on