Photo of Loyola Marymount University, provided by David Carter
With the technologies taking over and disrupting industry after industry, music schools have no choice but to adapt to the new realities of today's world, however enshrined the conventional approach may be. Loyola Marymount University College of Communication and Fine Arts Music program is no exception: as of Fall 2021, the department will have a new concentration geared towards allowing music majors to focus on music technology and popular music analysis, which will be available to juniors and seniors.

While the music department already has concentrations in performance, history, world music, and theory/composition, the recent addition will be the contemporary styles and practices concentration, which will be separate from other programs.
Sign Up for Our Newsletter
A big step in the process was creating a new music technology lab. "This summer, I've been working on … that in terms of putting together proposals, pricing things, and we've submitted it to the dean — that is going to be really helpful in allowing us to have classes that we didn't have before," David Carter, Assistant Professor of Music Theory/Composition at Loyola Marymount University, explains.

As part of the concentration, students will take the music technology class, the popular music analysis class (which David will be teaching), and other electives beyond that. "The music technology class is going to be focused on Logic and Ableton primarily, and a little bit of notation software," the professor says. "At Loyola, we have a recording arts program, which is in a different school, and they're very Pro Tools-based." The emphasis of the course will be to set up the scientific foundation: teaching musicians about acoustics, synthesis, and working with software and MIDI. The popular music analysis class, on the other hand, will be looking at form and harmony. "With this course we really try to include a mix of different types of topics, both historical and contemporary perspectives," he mentions.

Carter himself has had an interesting route in deciding to pursue composition. "I grew up doing a lot of music, playing piano, and singing," he continues. Earning a B.A. in English Literature at Yale University and J.D. at the University of Southern California, music still played an important role in the professor's college experience even though he wasn't a music major. "I worked as a lawyer for four years in Los Angeles, and then I started spending more time with music," David remembers. "I quit my job … and became interested in pursuing music, and decided to start taking classes at UCLA." 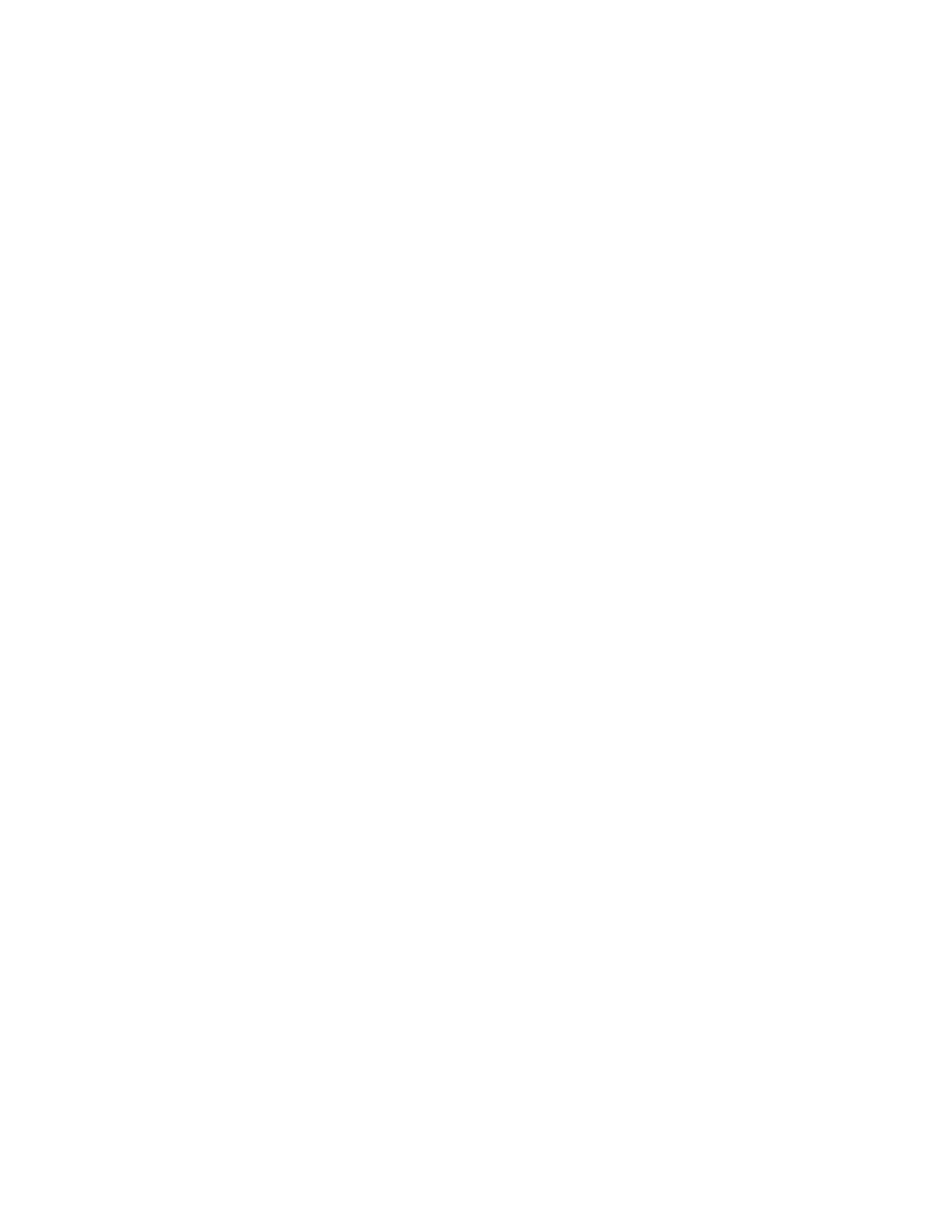 Photo of David Carter
Taking undergraduate classes there, he was focused on building the foundation that he would've had as a music major in college, while balancing private composition lessons at the same time. "I was going to apply for doctoral programs, and ended up deciding that I want to go to Northwestern," the professor says. "One thing I liked about [the university] is that I could combine a Master's and Doctorate into the same program." While he enjoyed being a lawyer, David reckoned that if he is going to be spending a lot of time doing something, it might as well be something that he is passionate about, and, in his words, composition brings him "satisfaction that [he] doesn't get in other ways."

When it comes to teaching, Carter's approach revolves around helping young musicians do what they're doing better. "For me, a big part of teaching composition is having students analyze their own work and approach [it] as if it was someone else's," he tells me. One can get locked into one style too much, which is a mistake students often make, so immersing yourself and exploring new ways of writing music are crucial to one's development. "Especially in the world of classical composition, people will talk about new music and they'll be talking about music that was written a hundred years ago," David laughs. "You can learn a lot and take bits of pieces from what other people are doing currently."

One way of doing that is through analysis — the professor himself has created an Excel database of over a hundred AABA songs, and ran a classification with 20 parameters for it. "So much music theory and analysis traditionally has been around the writer making generalizations about things [that are] just based on their experience," Carter shares. At the same time, it's essential to make connections on a local level and pay attention to details when doing a large-scale corpus analysis.

Although learning data science and analysis hasn't become a requirement in music education, it is a great skill to have. "I don't think it has really made its way to undergraduate education — it's something more graduate students and professional scholars are using — but the insights that come from those things can definitely make their way to undergraduate education," David says. "The analytical insights in scholarship can ultimately guide the musical conclusions and things that are being taught. Music overlaps with so many other fields and there are so many potential connections that can be made across different disciplines."
< next
Finding sound in books, or my data science project. Week 5
previous >
Minh Khuat on working at Remote Control Productions
How USC Thornton has changed, and here's how you can too
Why it’s time to change the music education system
What you can learn from Purdue Fort Wayne’s approach to education
How Jacobs School of Music folds entrepreneurship into their school culture
SUBSCRIBE TO COMPOSIUM DIGEST
Get newsletter-only overviews of interesting stories in the music industry, stay informed of various opportunities music startups and companies offer, and catch up on some of our articles you might have missed!
MyComposium.com Copyright (c) 2021 by Anouk Dyussembayeva. All Rights Reserved.
Made on